By 1930, Dorsey engineers had developed the company’s first commercial freight trailers. Dorsey’s sales increased every year, even during the depression, and by the end of the decade truckers coast-to-coast identified the trade name “Dorsey” with durability and safety. 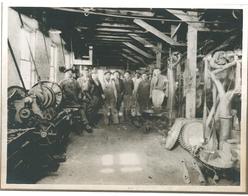 By 1920 the little company that started off in a stable had moved into a large building and were producing 25 to 30 logging units a day. 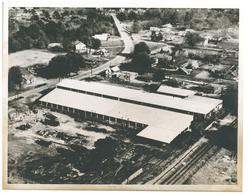 For over 100 years, Dorsey has been committed to building the most durable trailers on the road. That commitment combined with a dedicated dealer network has made Dorsey the fastest growing platform trailer manufacturer in the country. Generations of skilled craftsmen in Elba, Alabama take pride in building a full line of trailers that meets the road’s demands. People make the difference at Dorsey, putting quality first in every step of the manufacturing process.

It all started in a converted livery stable located in Elba, Alabama. Pete and Henry Dorsey opened a small machine shop to repair the power saws, boilers and trucks of the booming timber business. They soon started designing and building their own products.

After a short interlude of peace in the late 1940’s, military production was resumed during the Korean Conflict. The plant was relocated and expanded to meet military and commercial demands.

As the Cold War took the U.S. into the missile age in the 1960’s, Dorsey was called upon again to design and build the rocket transporters, erection equipment, and electronic vans for ground support for various missile programs.​ 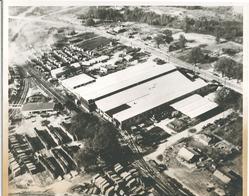 Pitts bought the assets of Dorsey in July 2007. By October of that year, the plant was up building trailers. 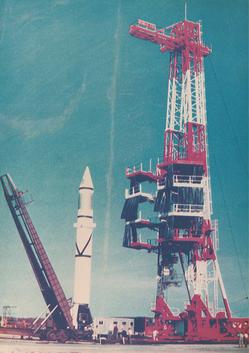