Josh hails from Millbrook, Alabama. He attended Troy University, where he received a Bachelors in Business Admin. Josh has traveled as a Sales Representative for Dorsey since 2012. 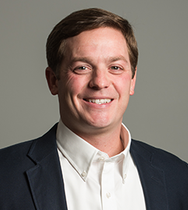 Jeff Pitts was born and raised in Pittsview, Alabama, and is the President, Chief Executive Officer, and owner of Pitts Enterprises. Dorsey Trailer is one of the three brands in which Pitts Enterprises manufactures and markets a variety of commercial truck trailers. Jeff worked his way from Sales Manager to CEO, and has served Pitts Enterprises for over 35 years building custom trailers. The purchase of Dorsey was made in 2007. Over the past ten years, under Jeff’s leadership, Dorsey has been revitalized into the fastest growing platform manufacturer in the country. Jeff studied business at Samford University in Birmingham, Alabama.

Bradley is an Elba, Alabama native, and he holds a degree in Geomatics from Troy University. Mr. Bane has been a member of the Dorsey team for eight years, and is the current Vice President of the company.

Learn about our
President, Trey Gary. 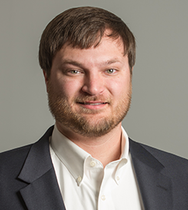 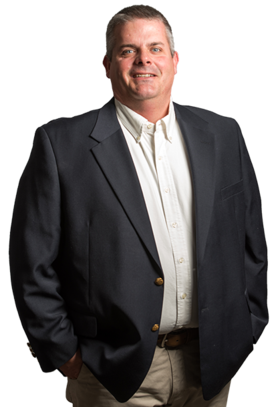 Learn about our owner, Jeff Pitts.

Trey Gary’s career of working in the trailer industry began in 1998 at Pitts Enterprises. By 1999, moved to their sales department, where he became Sales Manager in 2007, and eventually president of Dorsey Trailer. He handles parts and trailer sales, warranty, production scheduling, purchasing, forecasting, and any other day-to-day activities that arises. Mr. Gary graduated from Troy University in Business Management. Trey keeps up with the industry by receiving training from AIDT in Lean Manufacturing in and Leadership, and is a member of the Alabama Trucking Association. 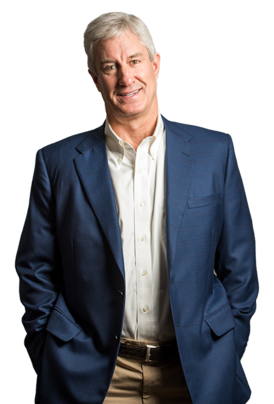